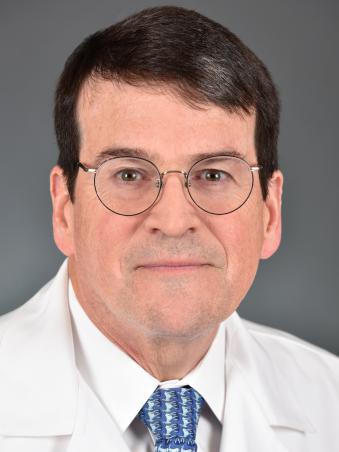 David A. Williams, MD, is chief scientific officer and senior vice-president at Boston Children’s Hospital and President of the Dana-Farber/Boston Children’s Cancer and Blood Disorders Center. He also serves as the director, Division of Hematology/Oncology, Boston Children’s Hospital. He is the Leland Fikes Chair of Pediatrics at Harvard Medical School. He is actively involved in gene therapy trials for blood, immunodeficiency and neurological genetic diseases and has been the investigator, co-investigator or sponsor (IND holder) of four previous and four current gene therapy trials. He recently served as president of the American Society of Hematology. He is co-founder of the Transatlantic Gene Therapy Consortium and the North American Pediatric Aplastic Anemia Consortium. His basic research has focused on hematopoietic stem cell biology, including genetic diseases of the blood and specifically molecular and biochemical analysis of the interaction between hematopoietic stem cells and the bone marrow supporting environment. He was elected to the National Academy of Medicine in 2003 and is a fellow of the American Association for the Advancement of Science. He is co-founder of Orchard Therapeutics and Alerion Biosciences.